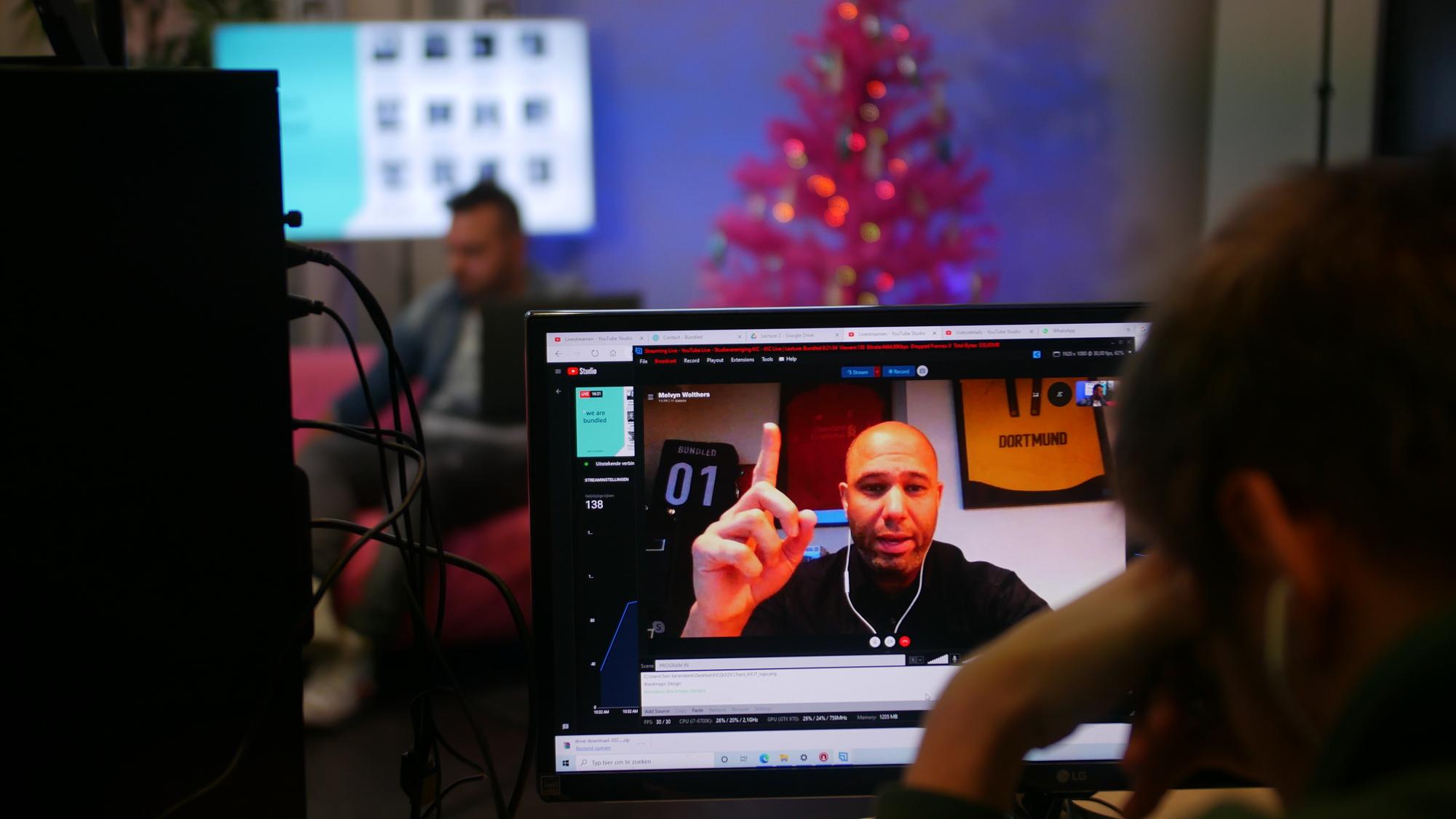 The company where dreams come true

On Thursday, December 10th, we enjoyed the second lecture of this year. Melvyn Wolthers from the company ‘Bundled’ was the guest. Due to the coronavirus, Melvyn was digitally present. On the other side of the screen, on the pink couch, Miguel spoke to him about the company and what they do.


Melvyn is founder of Bundled and manager director. He has studied Communication himself at the Hanzehogeschool and in the meantime he tells the audience that it doesn't matter if you take a little longer than average. He himself started in 2001 and graduated in 2009. Still, he gives the disclaimer not to take him as an example. On the other hand, during his studies he was already busy with other activities, which gave him a lot of experience in the professional field.

Bundled is an e-sports agency. They represent online gamers, mainly FIFA players. Gamers who play online and are very good are scouted by Bundled and are selected to play for major football clubs. This is probably an ultimate dream for many young girls and boys, to earn your money by playing FIFA for big clubs.

In addition to representing players, Bundled also makes online content for Ajax, among others. They develop strategies for the clubs, coach the players and organize events. Bundled is a young company and is located all over the world. They are growing and developing enormously.

During the lecture, awesome videos were shown that they made, which can inspire you as a Communication or Communication and Multimedia Design student. The students could also ask questions in the chat. This time the “always recurring question” was also asked. Namely, whether the company is also looking for enthusiastic interns, to which everyone always reacts uncomfortably with a semi-dismissive answer. In other words, you can try, but we don't promise. But, Melyn was very open for new interns, which resulted in some new connections on LinkedIn. Hopefully a beginning of a bright career for our viewers.